There’s just something about watching two people, usually two very different disasters, being forced to work together on some adventure and having their rocky alliance turn into *more*.

Here are a few reasons to love this kind of story:

Nothing ever goes right for the heroine on a Road Trip Romance. 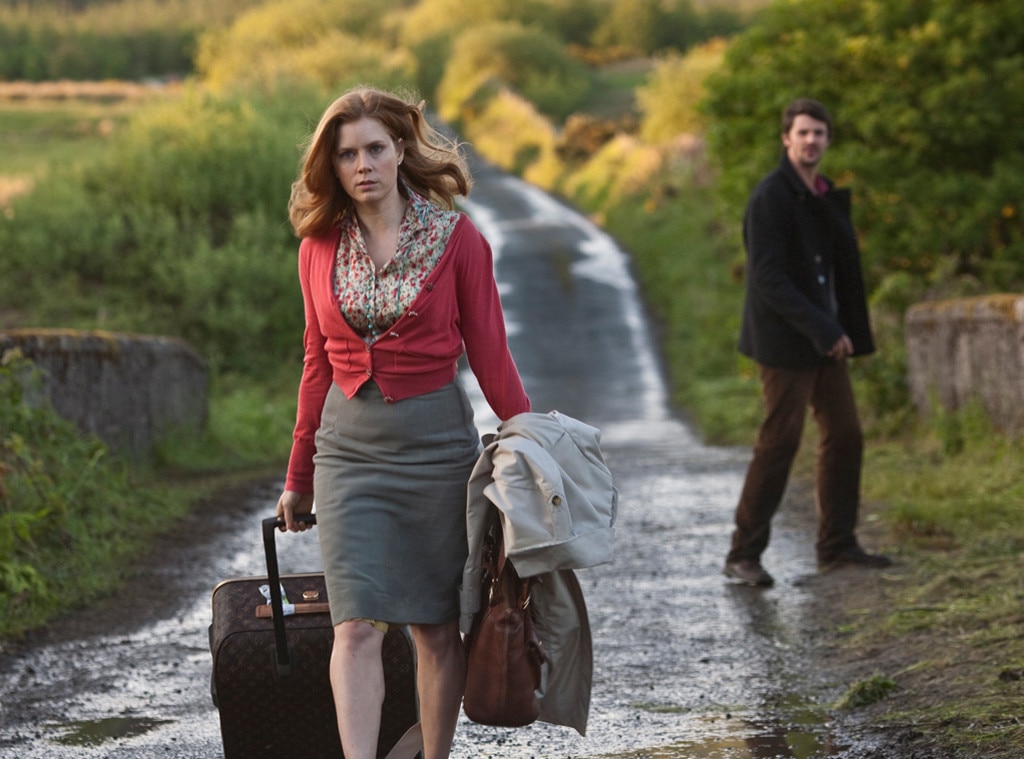 The heroine misses her plane. The roads are treacherous. There’s some psycho chasing her down.

You get the picture.

And to make matters worse, she has to team up with him.

More often than not, the hero and heroine are opposites. She’s high strung and makes things happen, he’s not afraid of breaking the rules but lacks drive. She’s book smart, he’s street smart. You get the drift. There’s plenty of opportunity for an enemies-to-lovers romance and for the hero and heroine to meet in the middle.

Okay, so technically this falls under The Dynamic, but I think the Banter™ deserves its own section.

It can’t be helped when two very independent, spirited and different personalities collide. The heroes and heroines in Road Trip Romances give as good as they get when it comes to verbal sparring.

All of the tropes. You want fake-dating to escape danger or social disaster? Done. There’s only one bed? Well, of course. Dramatic proposals? It’s more likely than you think! 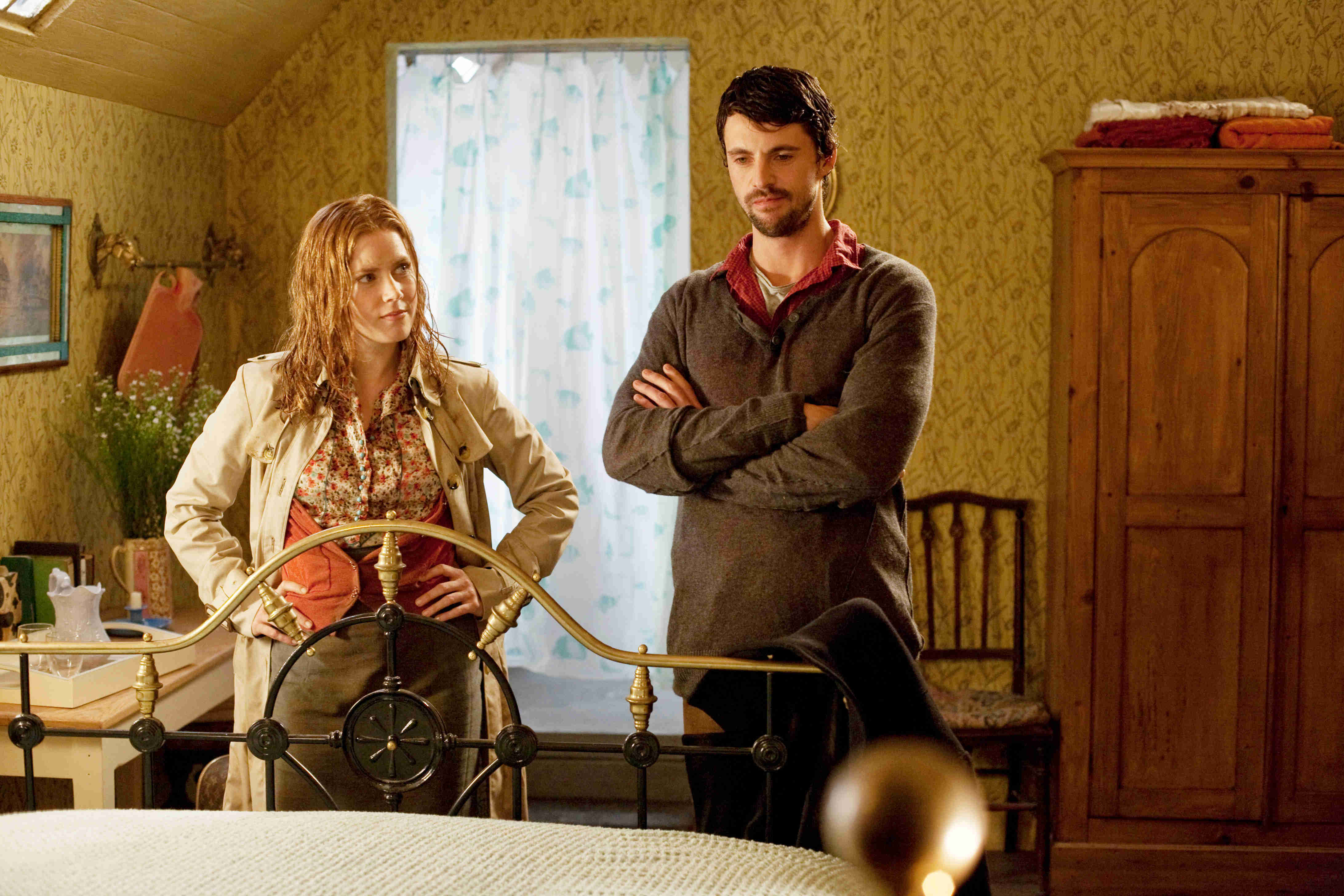 Adventure means travel. And travel means pretty places to look at. It could be a terrible jungle set from the mid-80s, all the touristy spots in Paris, fantastic aerial shots of Ireland or animated magic.

Some of my favorite Road Trip Romances:

Previous Post: « Let Your Favorite Disney Princess Inspire Your Next Romantic Read
Next Post: 3 Football Romances You Need to Read before Kickoff »

Want to keep up with the romance trends? Sign up to my newsletter for recommendations, inside looks and more!

Susanna participates in the Amazon Services LLC Associates Program, an affiliate advertising program designed to provide a means for sites to earn fees by linking to Amazon.com and affiliated sites.